How to Fold Gummy Hearts in 9 Easy Steps

Home » Blog » How to Fold Gummy Hearts in 9 Easy Steps 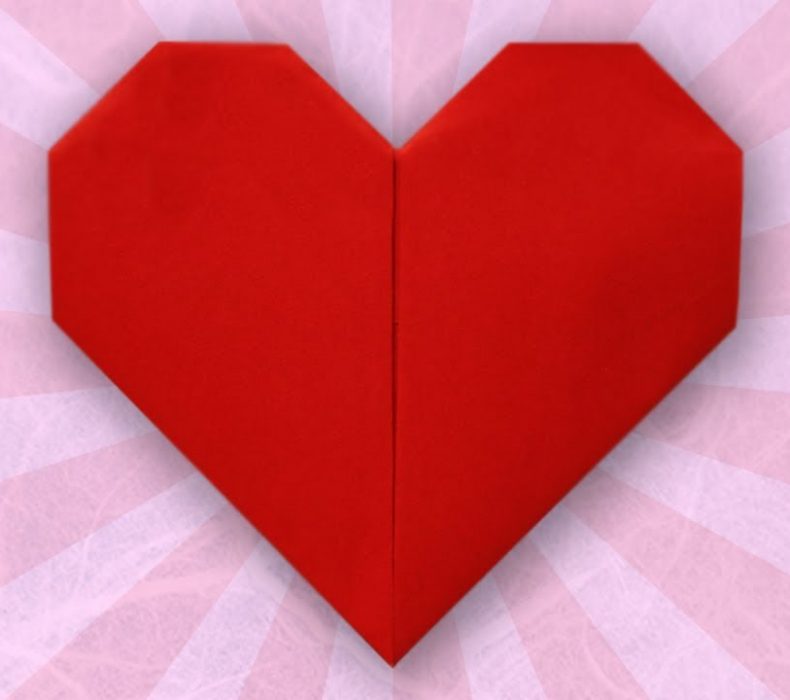 Remove the bowl from the roll and flatten the roll. Place a rubber roller firmly on top to smooth out creases and layers.Containers that come in long square coils, such as Wrigley and Extra, are best for making hearts.

Paper and bubble wrap are perfect for this craft.

Cut the limb in half lengthwise.

Fold the limbs vertically and bring the long sides together. When folding the long side of the binder, the two sides should meet as if folding a book. Fold the roll in half to make sure the inside is clean. Then finish.

Fold both sides into the center crease.

Fold the long right side into the center crease you made. The tip of the body touches the waves. Then fold the long left side of the wrap into the middle layer so the right and left sides touch. Twist each layer.

Fold the top right corner down so the end touches the center crease. A right angle should be formed when the side and center of the folded edge meet the wave. Fold the top left corner in the same way so that the folded corner touches the cream. turn The top edge should now be folded into a V shape.

Fold the bottom corner into the central crease.

Fold the lower right corner so that the dot meets the crease in the center. Then fold the bottom left corner into the center crease. Rotate the folder.

Cut the whole roll in half.

Fold point B in half to make it smooth. Divide the upper body horizontally so that the V-points of the upper and lower body meet. Fold the open insert’s wrapper down the middle.

Fold right side of center cream over.

Fold the right side so that the point of V is vertical. The right side should line up with the center crease at the bottom of the wrap. Create a layer to hold the points.

Fold left side of cream over middle.

Do the same on the other side so the left V-point is vertical. The left and right sides should now touch the middle. Rotate the layer. Gum wrappers should be heart-shaped!

Fold the top edge down.

To make a heart shaped gum wrapper, turn it upside down and fold the exposed corners down. Fold the right point down so it touches the horizontal line formed by the previous corner fold. Then fold the left branch down. The bubble wrap of the heart is complete!